Tournament Only team players will pay a Park Sharon membership fee and a participant fee.  Uniforms and other expenses, such as tournament fees, are not included in the participant fee.  During open online registration, do NOT register for this selection unless your player has already been awarded a spot on a tournament only team. 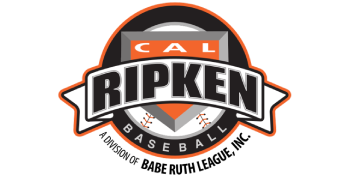 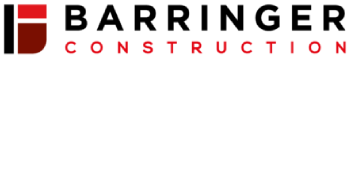 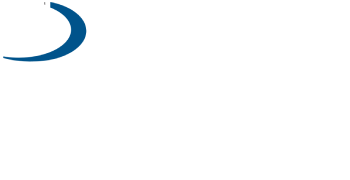 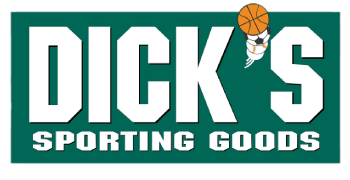 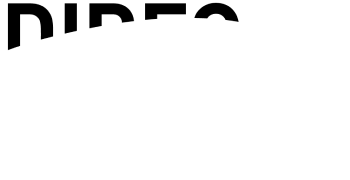 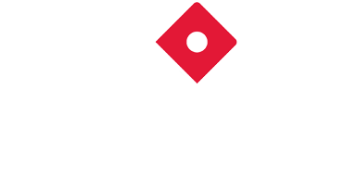 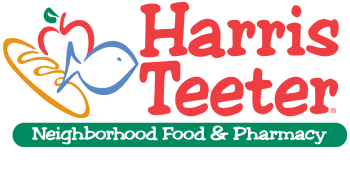 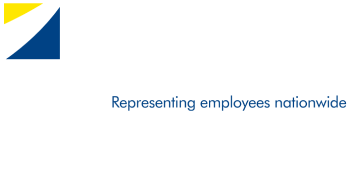 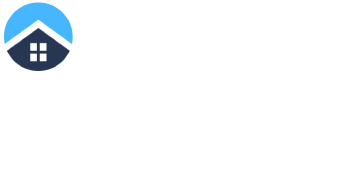 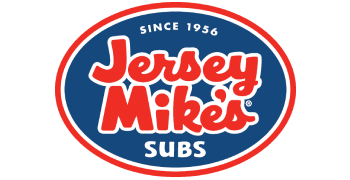 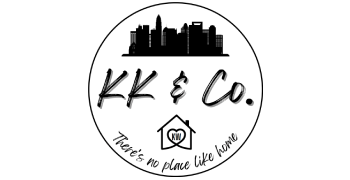 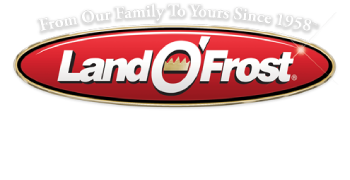 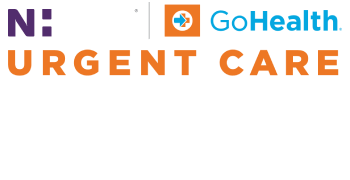 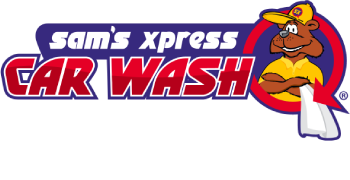 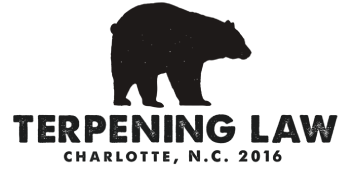 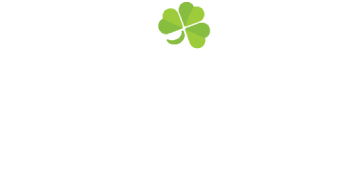 PSAA is a non-profit 501(c)(3) boys and girls youth athletic association located on the Southside of Charlotte, NC which shares Quail Hollow Middle School's athletic fields at Park Road and Smithfield Church Road as our primary facility. Other schools also provide space depending on the sport.